A New Generation of Entrepreneurs in Japan

While not mobile specific, the company did invest in GREE, a great read on the next generation in Japan: http://bit.ly/XkV4Gs

Richard Solomon over at Beacon Reports posted a fantastic interview with Yoshito Hori, the Managing Partner of GLOBIS Capital Partners and President of GLOBIS University. Titled “How a New Generation of Entrepreneur is Forging the Face of New Japan” we kindly suggest you set aside some time to digest this article. [Eds] 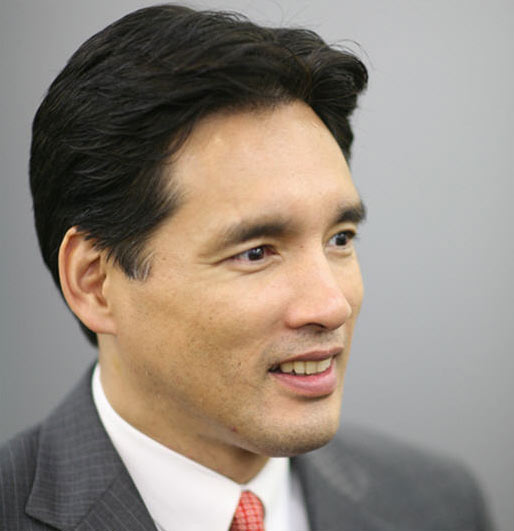 Many people told me that, in Japan, failures are punished. They also told me that, if you start and fail, you will be personally bankrupt. Then, most Japanese did not entrepreneur as it seemed too risky. So I conducted research on the failed companies using data from TEIKOKU DATABANKâ€™s bankruptcy reports.

My research revealed there were common elements in the companies that failed. I found entrepreneurs of failed start-ups were either lying, trying to escape responsibility, speculating or ignoring the good advice of others. I realized that Japan might not be punishing failures â€” they may just be punishing the attitude of entrepreneurs or leaders who happened to fail.

I also discovered that Japan punishes the attitude of success.

In a country that practices â€œbushidoâ€ (the samurai code of chivalry) itâ€™s not the dimension of success or failure that matters, itâ€™s more the attitude of the entrepreneur that counts. In Japan, people think that others must be sincere, well-mannered, open-minded good listeners and learners. I didnâ€™t find anyone failing or being punished that had that kind of character.

So I thought to myself, that if I had that kind of attitude, I could succeed in Japan. Holding the belief that Japanese society does not punish failure, I was able to start my own venture with only $8,000 in capital. Since then, I have not faced any major difficulties in starting a company.