The Xperia Play is an Android phone where the slide-out keyboard has been replaced by slide-out PlayStation controls for easy gaming. Yesterday, Sony announced the Xperia Play would be available sometime this spring worldwide; in the U.S. it will be carried on Verizon. Some 50 games, many of them classics from the PlayStation One, will be ready at launch, according to Sony Ericsson. You’ll be able to buy them through a virtual PlayStation store, accessed via the Android Marketplace. 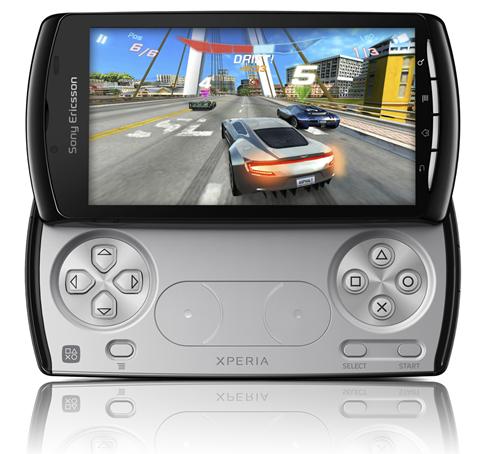 But the Xperia Play isn’t merely a PSP with phone functionality added on. It has been redesigned from the ground up. On the surface, it looks and acts like a respectable, regular touch-screen phone running Android 2.3, or Gingerbread. This has triggers on the back, and a pair of touchpads that act as joysticks. I found the touchpads actually easier to handle than joysticks or the D-pad (arrow keys). Moreover, I was surprised to learn, the screen itself remains touch-sensitive when in game mode. Read full review Here.