Sporting a 3.2-megapixel sensor, Sony Ericsson’s new K800i joins an exclusive club of high-res camera phones due out in Europe in 2006. Nearly identical to the K800i, the K790i will be a slightly less expensive alternative which omits 3G and video calling from the raft of available features, settling for tri-band GSM with EDGE for semi-high speed data. Making the leap from spinners and sliders to clamshell, the W300i is Sony Ericsson’s first clamshell Walkman phone, sharing the vast majority of its feature set with the spinner form factor W550i. A quad-band GSM handset with EDGE, the W300i includes the Walkman music player and comes bundled with a 256 MB card.

Via: InfoSynchWorld. See all the latest announcements Here. 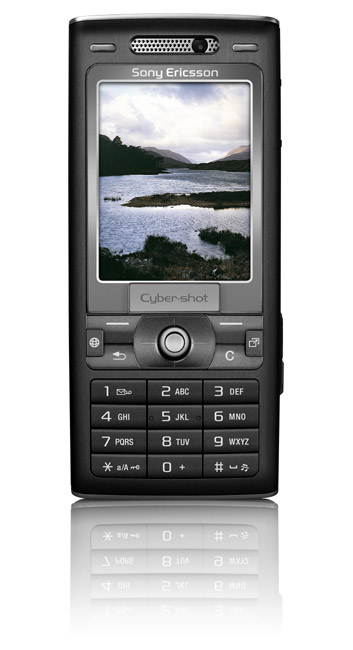