Wireless Watch Japan debuted in 2001 as a weekly email newsletter, and since then the mobile industry has become essential to daily life worldwide. We were fortunate to be based at ‘ground zero’ in Tokyo and diligent in pursuing this space from the beginning. It’s been an honour and pleasure to serve! Can you imagine what it will be like in another 20 years from now?

Hopefully, we have your attention from past efforts and there is genuine interest for the next cycle, Beyond 2020.

While 5G and IoT (Ai-xR) tech. will continue to be key topics, we see a far larger story emerging from Japan. It’s likely you have heard of Industry 4.0, focused on digital and the enterprise — the Japanese approach goes well beyond, to Society 5.0. As with the mobile era here, we expect the core premise of this initiative will gain traction globally in the coming years. Please take a moment to review our new 5×5.wirelesswatch.jp website. Indeed, The ®evolution Continues. Yoroshiku!

KDDI and Mitsui announce GEOTRA as new JV entity, based on their PoC colab efforts over the last year, to capture and utilize human traffic data flow focused on potential use cases ranging from advertising and energy to health and transport [Jpn] https://t.co/5deHzcjGhb pic.twitter.com/loxnDbFgkU

As announced last November, KDDI pulled plug on their 3G network, No Fooling. The "CDMA 1X WIN" platform debuted in late 2003 and likely still had millions of users when upgrade request was made, full list of affected models and plans here [Jpn] https://t.co/vI2vfsqEDU pic.twitter.com/zqnsSXi8rb

Noted CEATEC announced their annual conference and trade-show event will be back in-person at Makahuri Messe this year, running under 'Toward Society 5.0' from Oct. 18~21st, see overview details currently only available in Japanese via here: https://t.co/hc0yAOfEiR pic.twitter.com/ZZGZ0nMc0s

The Institute for AI and Beyond, est. in 2020 by SoftBank and the University of Tokyo - dedicated to basic and applied R&D with $200M funding, announced 2nd Intl. Symposium online Feb. 12th JST. Program agenda and speaker details in English here https://t.co/2p4xtX7P8v pic.twitter.com/LZ0ITS2tYH

Noted this new NTT-Data survey for users opinions regarding their privacy and sharing options, with new law coming into effect here this year, some interesting results regarding awareness and preferences. Details here [Jpn] https://t.co/wickEpBdQA pic.twitter.com/STs2X0DK60

Interesting chat with Marc Jankowski @NttResearch on nonlinear photonics, ongoing efforts at Stanford and Sunnyvale, with topic range from supercontinua to quantum; this enabling tech has real potential to impact multiple segments in the future. https://t.co/FFxXZyTQvk pic.twitter.com/zvkSbmc5B1

May the 4th Be With You All.. 😎 pic.twitter.com/ojZGNIkS9k

In case you missed it; historic end of era event news here recently 😎
ASIMO officially retired from active duty, after +20 years since Y2K debut, classy closing speech: "In the end, I want to say.. Arigato!" 💗 pic.twitter.com/h3HD1kUMYz

JAL, KDDI and range of partners announced next of ongoing trials, to be conducted within Tokyo focusing on medical cargo, for 'unassisted non-visual flight (level 4 flight) in manned areas' as PoC for their smart drone platform. [Jpn] https://t.co/aWUqpoKfrX pic.twitter.com/Fy0bhkqk3G

Congrats to Arkedge Space and consortium, including KDDI and Mitsubishi, on secured JAXA project for lunar positioning and data comms for scheduled human moon landings under the Artemis Program from 2025. Details [Jpn] https://t.co/ZGREJ5XqjY pic.twitter.com/r6Rvc8URjO 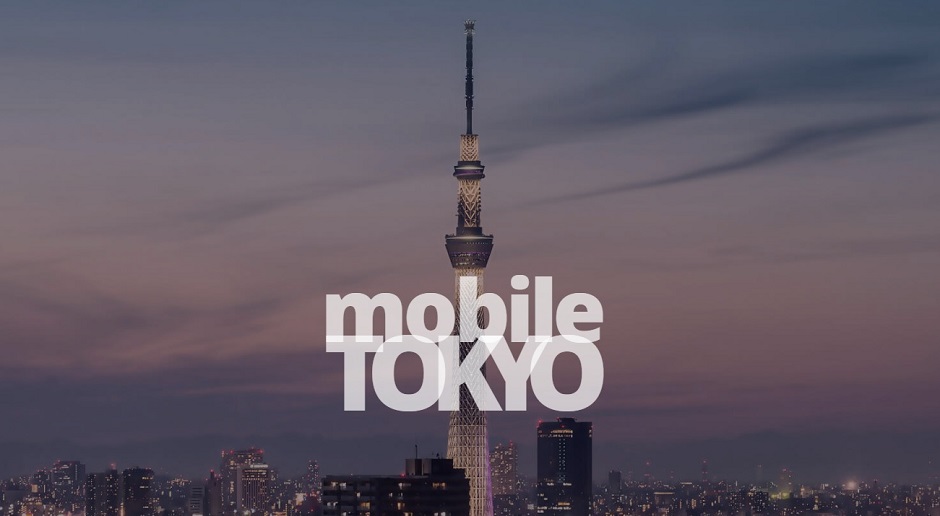