Iwate taps Googleâ€™s Ingress to boost tourism
Since its official release worldwide as an Android app last December, Ingress has been downloaded more than 8 million times. Introduced as an iOS app on July 23 this year, the game has become a huge hit among smartphone users here. Google says that as of Monday, Japan was the third-ranked country in terms of the number of players. “By using ‘Ingress,’ we expect to publicize Iwate’s notable sightseeing spots and reconstruction sites (after the March 11, 2011, Great East Japan Earthquake and tsunami) that we want people to see,” prefectural government spokesman Kazuei Tamotsu said. After learning about the project, the gameâ€™s developer, Masa Kawashima, declared on Twitter that Google would fast-track efforts to increase the number of official portals in Iwate. 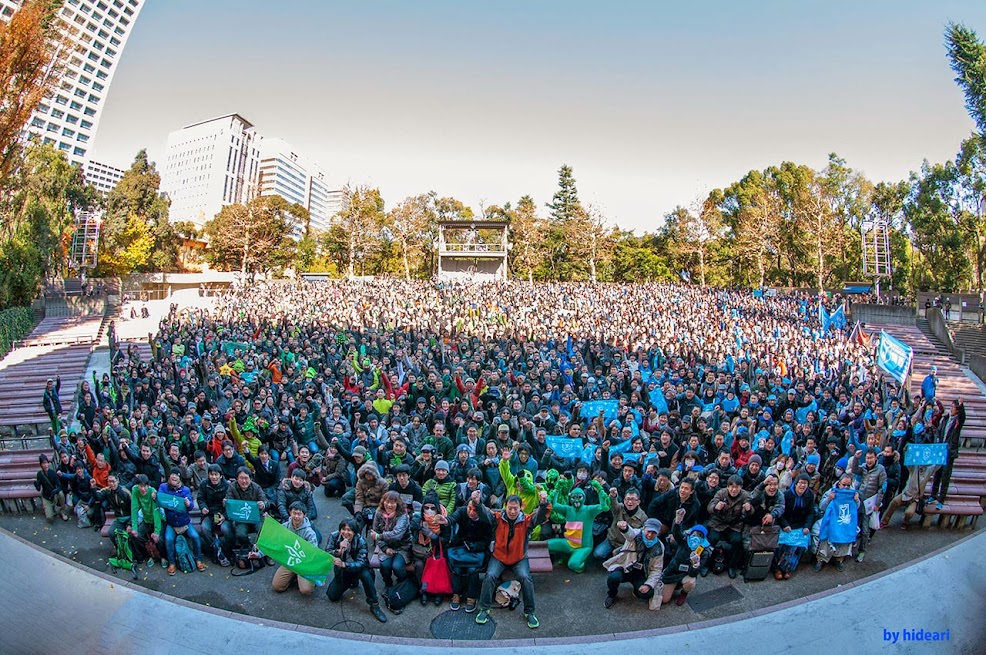 Also announced tie-up with Lawson = adding 10,000 locations and were awarded the Japan Media Arts Festival Grand Prize. past winners include The Legend of Zelda and AIBO by Sony.