Whoaa.. detailed side by side review of 36 smartphone models available in Japan by Tanaka-san at ITmedia: http://bit.ly/wOixTu

2011, the year was a protagonist of the new mobile phone will be released have been migrated from feature phones to smartphones earnest traditional. Smartphones to be released more than 40 models really fit all carriers, the number of new models of mobile phones has not been reached even half of the smartphone or vice versa, was released in fall 2011 through spring 2012. Including the iPhone 4S was also released from KDDI, many came to be seen for carriers to deploy more than one motion, the smartphone brand Xperia, GALAXY, AQUOS PHONE, ARROWS, MEDIAS, such as LUMIX Phone. 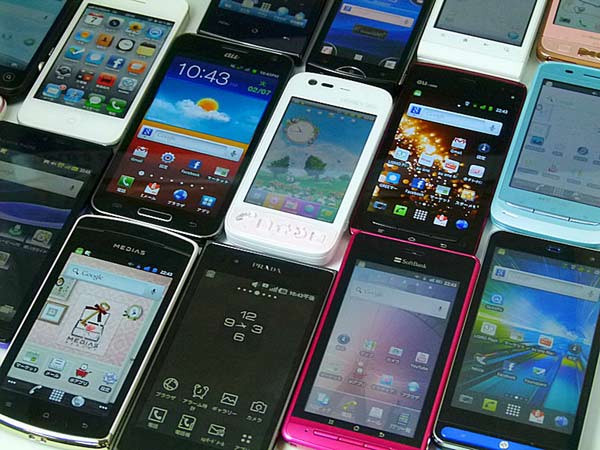 When the input is at once the number of just this smartphone, many people would get lost or Which one to choose. Although a detailed specification has been published, of course, It’s a hassle just to compare them to consider. When the same can not explain what was happening between carriers, compared to over a career, would be much more. Also review article of this comparison have been published in each selling season, but was where you want to summarize separated by model and spring model autumn and winter, in addition to the interval the launch of the model in winter and spring is short, in the selling season spring models autumn-winter of the previous year to be Heibai, this time together to compare models and model Spring 2012 Fall-Winter 2011. This model and the 34 was released before the end of January 2012 from 2,011 in October, Xperia SO-02D NX SO-03D HD Xperia Acro decided to pick up a total of 36 models were added.. [...]