DoCoMo introduced their 704i-series of eight 3G FOMA handsets, as mentioned yesterday, featuring a range of models from Fujitsu, NEC, Panasonic, Sharp, Sony Ericsson, Mitsubishi and the LG Chocolate design. The F704i, SO704i, N704iÎ¼ and P704iÎ¼ will be available this month while the D704i and SH704i will go on sale by the end of August. The P704i will be launched by the end of September and we’ll have to wait for that LG sweetness until sometime in October. Specs and images after the jump.

The D704i and SH704i offer 1Seg digital-tv broadcasts, the F704i is a slender waterproof phone with 3G international roaming capability and the global LG Chocolate phone runs HSDPA and roams on 3G, GSM and GPRS networks. The P704i with Smart Flash is compatible with the Uta-hodai service allowing full-track music downloads while the SO704i has nine optional Style-Up panels that illuminate for incoming calls or mail. The super-slim N704iÎ¼ and P704iÎ¼ (pronounced “i-mew”) are 11.4-mm W-CDMA clamshell handsets that also include 3G international roaming. Five models (all except the i-mews and LG) will ship Osaifu Keitai m-commerce enabled. 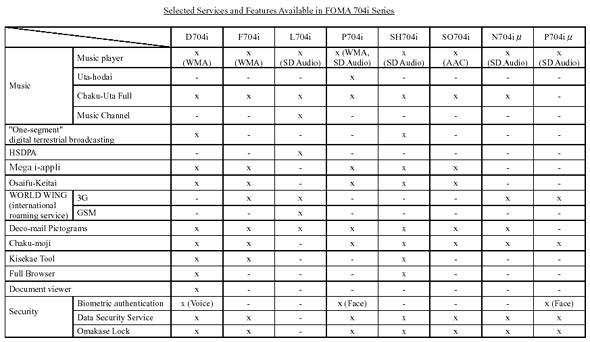 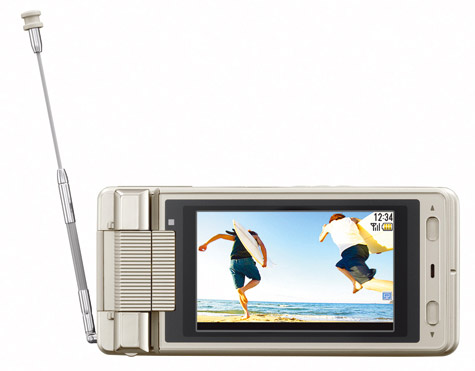 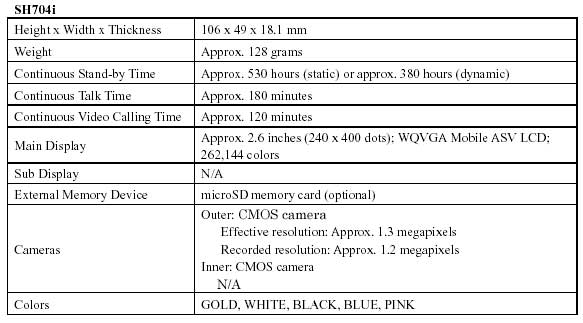 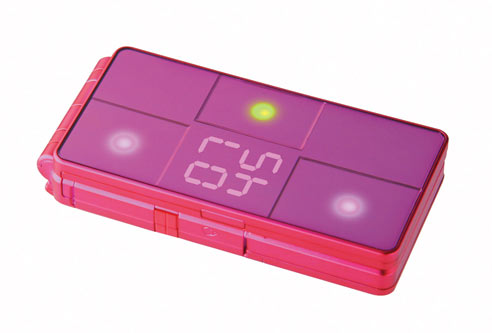 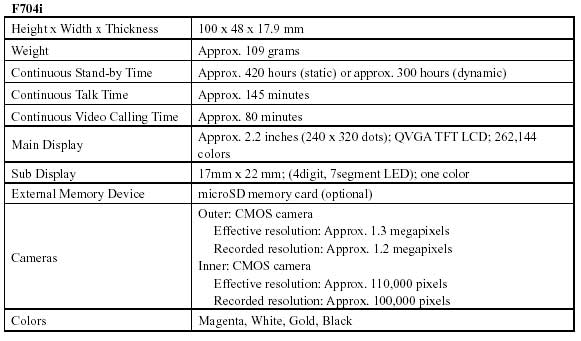 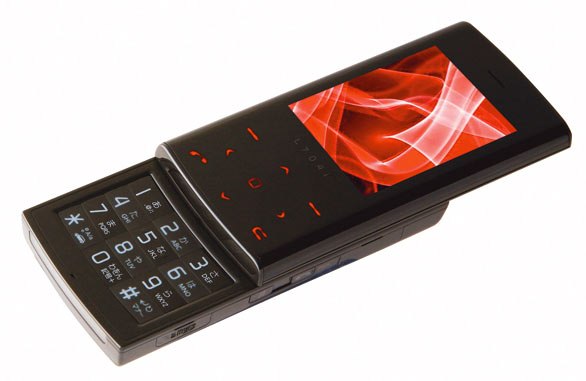 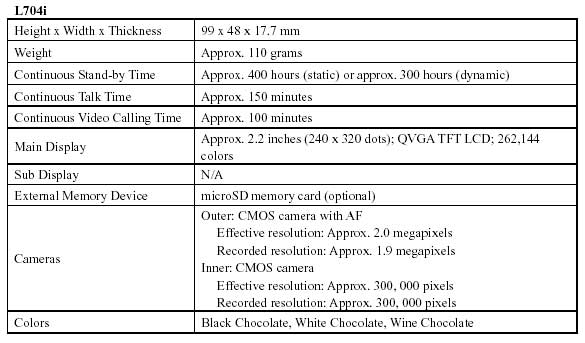 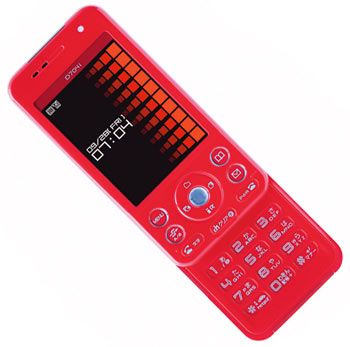 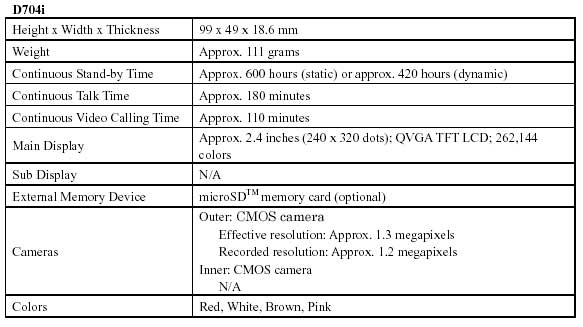 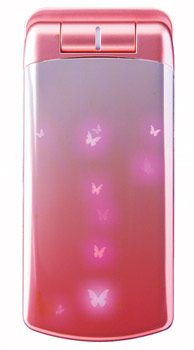 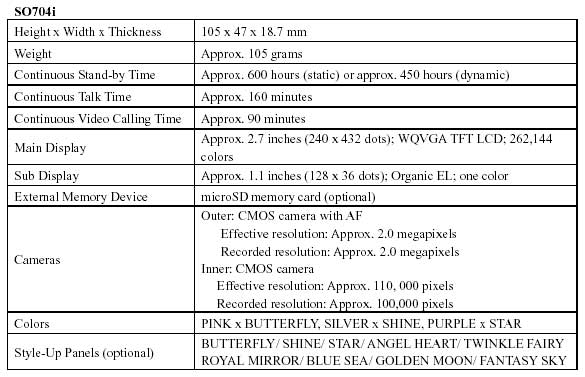 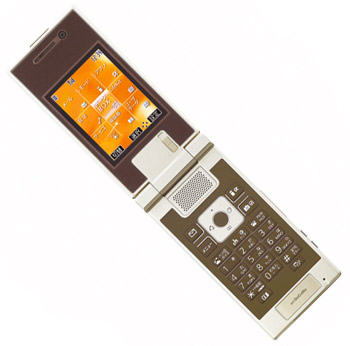 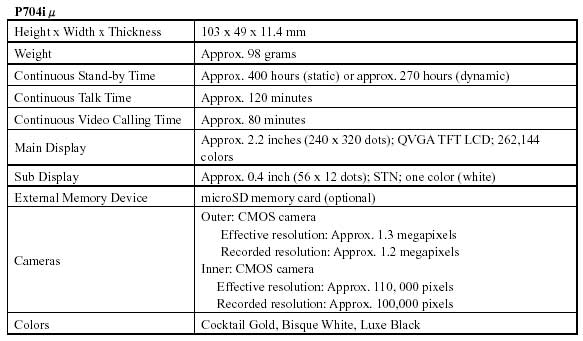 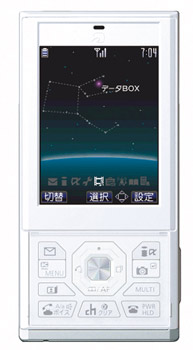 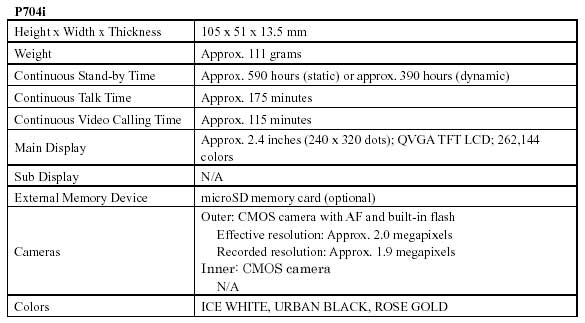 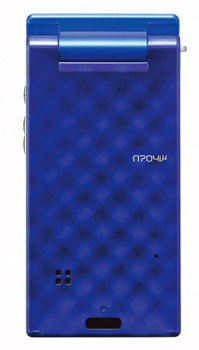 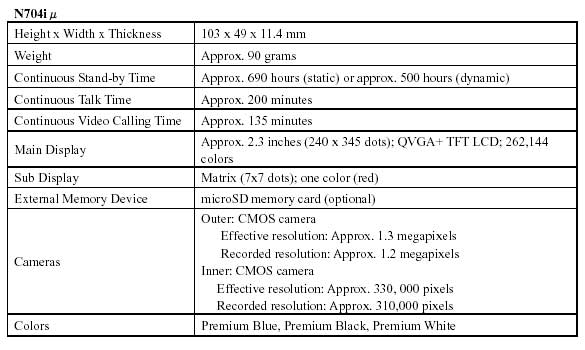