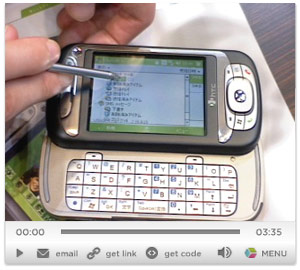 NTT DoCoMo and High Tech Computer Corp. (HTC) recently announced that they will start sales in Japan of their new “hTc Z” smartphone, equipped with the Microsoft Windows Mobile 5.0 Japanese-edition operating system. The hTc Z will enable a variety of useful mobile business solutions using Windows Server and Exchange Server, in addition to 3G, Bluetooth, Wi-Fi and many add-in applications. DoCoMo plans to sell the handsets to corporate customers as part of its “comprehensive business solutions” effort.

We have a quick hands-on demo video for you on this one shot at DoCoMo’s booth during last weeks Wireless Japan event out at Tokyo BigSite. The full specs [.pdf] are available Here.

It should be noted that recent rumors suggest SoftBank will also launch an HTC device. 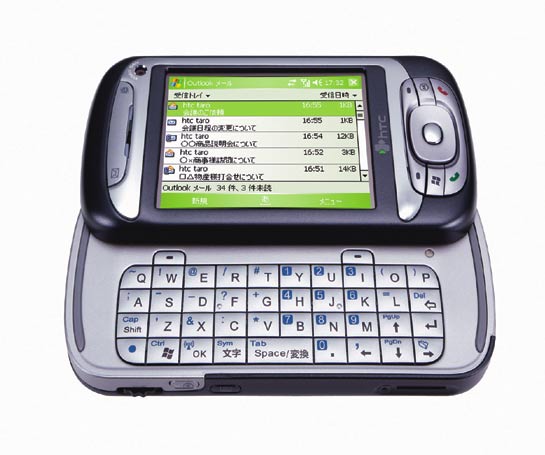