DoCoMo aims to start HSDPA services sometime between July and September 2006 (as per our bold prediction for 2006 — Eds).

At present, the prototype handsets have maximum speeds of 3.6 Mbps, 10 times faster than current 3G FOMA handsets. HSDPA is expected to facilitate new services by enabling high-volume downloads and the viewing of highly rich content. These would become the first announced handsets to become available anywhere; we wonder about getting a flat-rate HSDPA data card around that time as well..!! 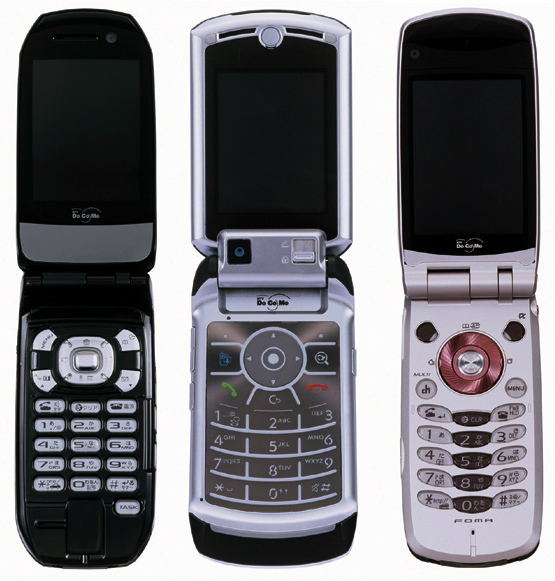