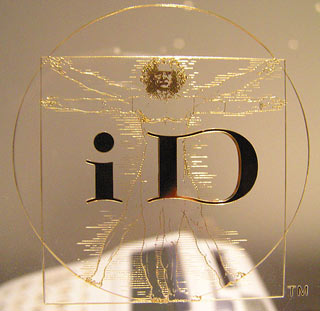 NTT DoCoMo held a press conference in downtown Tokyo this afternoon to announce the spring roll-out of five new handsets in the 702i-series for FOMA 3G phones (Sharp, NEC, Fujitsu, Mitsubishi and Panasonic). The series includes three ‘designer’ models — a first for DoCoMo. The carrier invited three prominent designers to work on the SH702iD, the N702iD and the F702iD. If the solid success with designer models enjoyed by competitors KDDI and Vodafone is any hint, DoCoMo should do modestly well with this new low-budget series.

Big D appears unconcerned over the potential conflict in the series’ naming. The three designer 702s are dubbed “iD” — possibly for “i-mode designer” or “independent designer.” However, the Fujitsu model is also FeliCa- and mobile Suica-compatible, and all FeliCa models to date have been dubbed “iC” (indicating ‘IC chip’). Should the Fujitsu therefore be the F702iCD? The giant carrier also seems keen on promoting its new iD credit-card (website) having created this cool ‘Vitruvian Man’ logo that we’ve noticed splashed all over Tokyo the last few weeks. That new m-commerce application is included on the Fujitsu 702iD model (but not the SH702iD or the N702iD) and we expect there could well be some confusion in the marketplace between these unrelated iD brands.

This is the first 70x-series to offer automatic Security Scan, which uses automatic downloads in the background to update phones with the latest security software from DoCoMo. The five models will be exhibited at Aoyama Spiral from January 17 to 22. WWJ subscribers login for the specs and see our hands-on photos from today’s press conference.

The new style-heavy 702i-series, consisting of five models — SH702iD, N702iD, F702iD, D702i and P702i — for release in the spring. The Sharp, NEC and Fujitsu models were designed by noted design gurus Shin Matsunaga, Kashiwa Sato, and Keiko Hirano & Aoshi Kudo, respectively — the first time DoCoMo have announced designer models (KDDI & Vodafone have done so with some success for several years). All 702i handsets are equipped for i-channel, which automatically delivers updated news, weather, entertainment, sports and horoscopes to the standby screen, all have a 1.2-megapixel camera. The Panasonic model features ‘Push-Talk’ (we also think NEC is working on a push-to-talk model for Vodafone), and the Fujitsu is the first 700 series Osaifu Ketai (wallet phone) model. 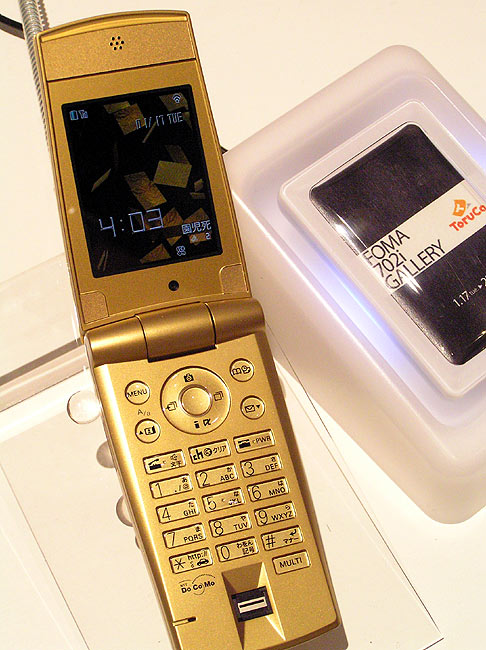 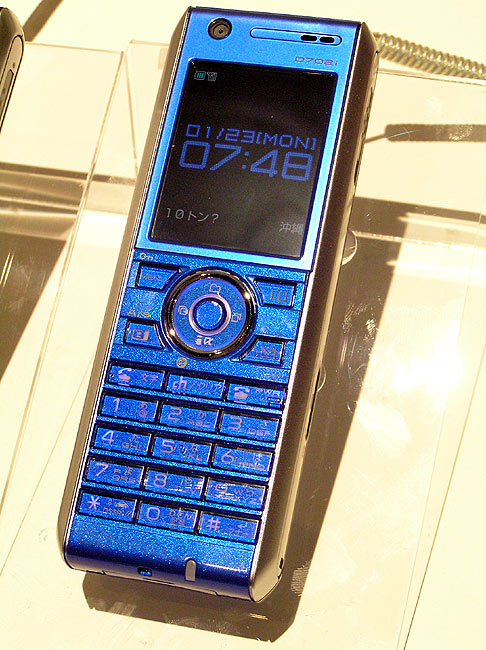 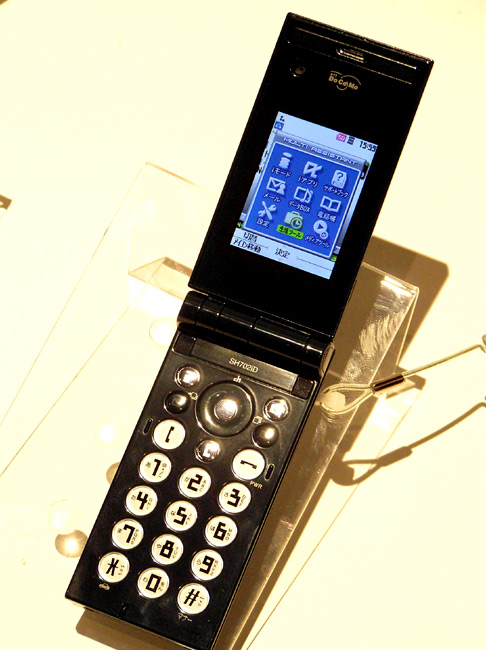